Clutch of new shops opening as Shrewsbury bounces back 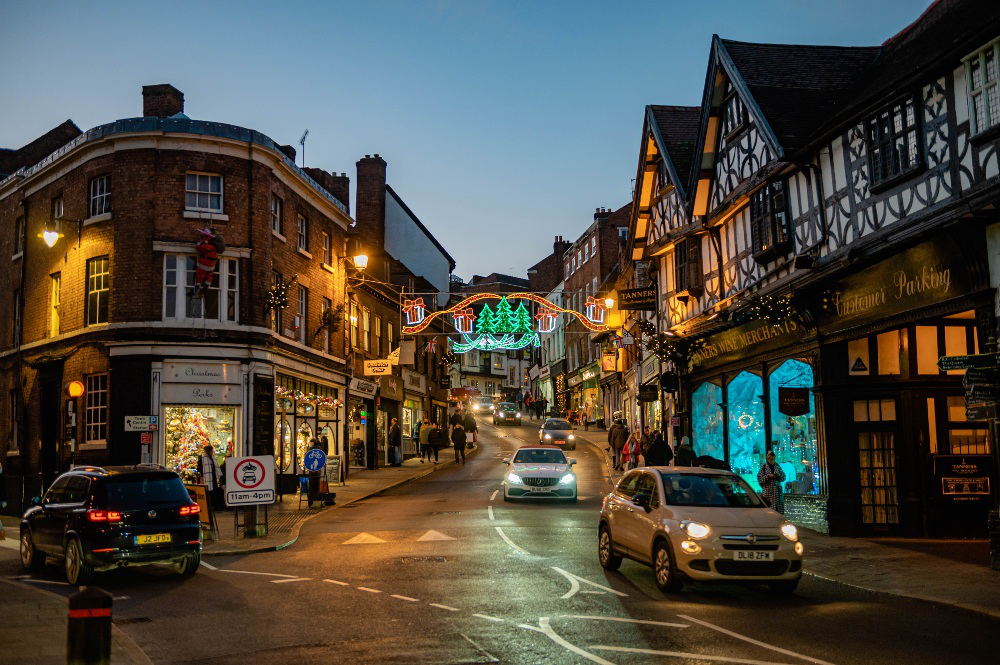 Despite the Covid-19 pandemic having a major impact on our high streets this year, Shrewsbury is bouncing back with a number of new independent retailers opening their doors just before Christmas.

About 10 new shops have opened in recent weeks, and Shrewsbury BID (Business Improvement District) say interest in retail units in the town centre has remained high – with demand expected to increase throughout next year.

Alessio Dyfnallt, of Cooper Green Pooks and Shrewsbury BID board director, said: “Despite the lockdown in spring and November’s lockdown, there is still very good demand for retail property.

“Up until now, by far the highest level of demand has been seen on smaller units, with a string of new entrepreneurial businesses opening up as well as some existing businesses relocating.

“However, in the past few weeks since relaxing of the restrictions, coupled with the positive vaccine news, we are now seeing signs of this demand moving towards some of the larger secondary town retail units in areas such as Wyle Cop and High Street.

“Whilst in the short term we will inevitably see some further shop vacancies, especially amongst some of the national retailers, Shrewsbury’s strong local independent retail sector will see us through to better times next year.”

Among the new businesses opening are Marmalade in Dogpole, Penny Farthing in High Street, Figo in Wyle Cop, No. 61 in Mardol, Chalk It Up in The Parade, Vault in Roushill and La Piazetta taking on the former Carluccio’s unit in The Square.

He said: “It’s great to see so many new shops opening their doors and it is testament to the confidence that business owners have in the pull of Shrewsbury town centre.

“Footfall has consistently out-performed the national average throughout 2020, and we are delighted that our strong independent sector is continuing to grow, even during these challenging times.”

John Doherty, owner of interiors shop, Marmalade, in Dogpole, said he was hopeful that Shrewsbury town centre would remain a good base for a business.

He said: “I have set up a business before during a recession, and it’s often better to start at the hardest of times, as things can only move forward and improve.

“I originally looked at taking on the lease of the shop back in early March when the first lockdown was looming. I had wanted to open an interiors shop for some years and fell in love with our shop.

“I feel that Shrewsbury still has a good high street, that is still busy and able to thrive, and it was a case of if I don’t do it now, I may never do it!”